Everyone is super excited about the movie ‘Arrival’. Everyone wants to see it because it has got super rating on IMDB (8.4/10 till now). So, we had to see this to know what the fuss about. I was super excited to watch the movie too and went to see it yesterday. In a word the movie is ‘Over-rated’. I was very surprised because most of the time the popular rating and my rating matches, but this time I was very disappointed. My expectations were definitely high as I read some reviews before I watched it. But even if I had seen the movie without reading the review, I wouldn’t have given it any more than 6. So, my rating is 5.5/10 for ‘Arrival’.

Louise Banks (Amy Adams) was a linguist and one of the best college professor in the United States. So, when 12 spacecrafts arrived in the world and landed in 12 random locations, Forest Whitaker, a high official of US forces hired Ms. Banks to help interpret the language of the aliens. He also hired Mr. Ian Donnelly (Jeremy Renner) who was a mathematician/physicist. Both worked to find a way to communicate with the aliens. Other large forces of the world were also trying to communicate but clearly they were not as patient and calm as United States team. As soon as the spaceships arrived, the arrival created a lot of  chaos and anarchy in the whole world. Louise tried to talk to the aliens at first then found out that communication by writing was a better approach. When the scientists interpreted the first message from aliens that it was about some weapon (use weapon or offer weapon), all the other countries freaked out and started to plan to destroy the spaceships.

Louise and Ian tried their best to teach English to the aliens, but ended up deciphering alien’s circular type writings, which they write with both hands at the same time. After several communication approaches, most of the countries reached to the conclusion that the aliens came to the world to use some short of weapon. So all the other countries decided to destroy the spacecrafts located in their locations. From that pressure, the US also decided to evacuate the place where the craft was located. By the very end, Louise was finally able to communicate properly with the alien, who told Louise that they have come to the world to offer a gift as they want to save humanity and in return they need human’s help in 3000 years. Finally by Sapir-Whorf hypothesis theory, Louise was able to see the future and by using that quality reached out to the Chinese General and persuade him to stop the war against the aliens. Finally, when the Chinese government backed up, all the other forces followed their lead. The spacecrafts then vanished into the sky.

In the movie the actors were awesome, their acting were really praise worthy, but the movie was super slow. It is understandable why the movie got a high rating. This is a story that you haven’t seen before. It was not a common sci-fi concept of war against the aliens or aliens came to the world to invade or destroy humanity, but how to be benefitted from each other. Really a nice and positive concept. The movie making was also good, but I don’t know where it all tangled up. First 90 minutes of the movie was slow and last 20 minutes was so fast, it will leave you your head scratching. I would say a movie is good if I get all the answers to the questions I came up with during watching a movie. If I don’t get the answers it makes me feel like something is missing or the movie is not complete. In this movie there were a lot of things that did no/little sense to me, or may be I didn’t understand it. I would love to get the explanations in the following points:

1. The character of Ian (Jeremy Renner) barely contributed anything to the plot as a physicist. It seemed like they had to put a scientist in the plot, so they did, but had no idea what the scientist could do. They could use the whole plot without bringing the character of Ian. I’m sure there were many ways by which a physicist could have helped the team to understand the nature of the aliens, but the whole focus was with the linguist. So, in the last scene, when Ian told Louise that he knows that the real reason he came here was to meet Louise, that totally makes sense. A male character in a movie, who will end up with Louise after.

2. The aliens came to the world to give a gift in order to save humanity. It was not clear what was the gift, other than the alien language. It was also not clear why the language would be any help to the humanity, but surely it will help the aliens when they would need humans in 3000 years.

3. The whole movie was confusing with flash backs of Louise’s daughter who died in Cancer, but by the end you will realize these were flash forwards, not flash backs. By all means, Louise was able to avoid the disaster not by her linguistic expertise, but by her ability to see the future. In the plot they tried to use the Sapir-Whorf hypothesis theory, which holds that the language shapes the way we think and learning a new language can rewrite our brain. By using the theory Louise was able to think like aliens and was able to control time and see the future. Contrary, in the same time they have shown that the visions that Louise used to see was actually flash forwards and she had this quality from the very first, even before she met the aliens and learnt their language. So, it was not very clear. Someone who can see the future use that quality to be friends with aliens. Doesn’t sound like a science fiction, huh?

4. Also, they spend only few seconds to explain Sapir-Whorf hypothesis to the audience, in which the whole plot lies. As if they expected that all people already know about the theory and so they didn’t spend too much time to explain it.

5. Most confusing thing was that they showed the aliens were super intelligent creature, who knew everything (apparently able to see the future, could time travel and so on), but even after extreme effort by Louise and Ian , they could not fathom the human language, not a bit, not a written word. So, by some super-fast-way Louise had to understand their language, which was extremely complex. It was not clearly shown how the team were finally able to decipher the alien words, which the team were trying to figure out from the very beginning.

6. Most surprising act was coming from some US soldiers. Some of them were very confused and somehow get motivated by watching TV (!!??) to destroy the spaceship with some explosives and guns. They somehow placed the explosives in the spacecraft, which was located in a super secured area (seriously?) No one had any idea about this, not even Louise and Ian, who were standing right next to the device/dynamite. Also, US soldiers get motivated by watching some guys on the TV from the other corner of the world, who were ranting about aliens? Come ‘on! They were US soldiers! They are the most organized, well-trained, and order-following officials in the world!!! They don’t do anything in the field without an order from the superior!!! Planning to blow up the spaceship with some toy like devices? No! They can’t be that stupid! Also, in the plot the whole research team had little idea about what to do and actually what they were doing.

7. This is a science fiction, I would expect to understand the science and most importantly the reason behind the ‘arrival’. I couldn’t understand why they came. To teach us the language? Even though the aliens showed full cooperation, but from their side they helped little to teach us their language (all they did was throw some words and expect humans to decipher) and they didn’t even try to learn ENGLISH! (Ian even walked for them!)

8. The funniest part? The attack, ordered  by the Chinese General was stopped by just a phone call. Apparently  the General got an anonymous phone call and some lady (Louise) said to him his wife’s words in Mandarin, and he changed his mind and stopped the war. And what did the lady say? Nobody bothered to translate it to the audience! They left it to the audience to speculate. Many may liked this approach, but I didn’t find my answers and left the theater with confusion.

So, if you want to watch the movie, please go ahead and watch. Many people liked it, so you may too. I just didn’t like it as much as I was expecting. 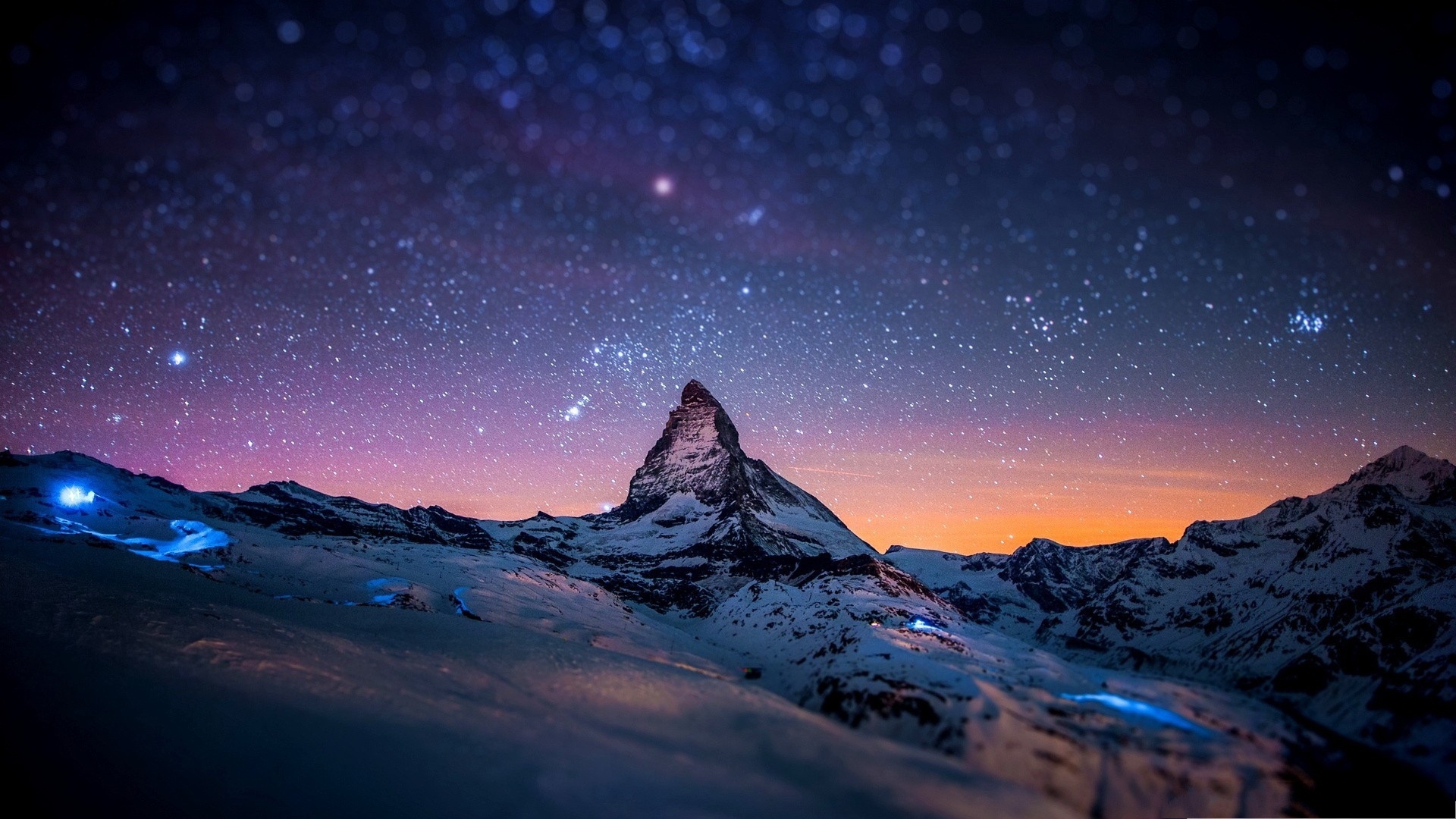 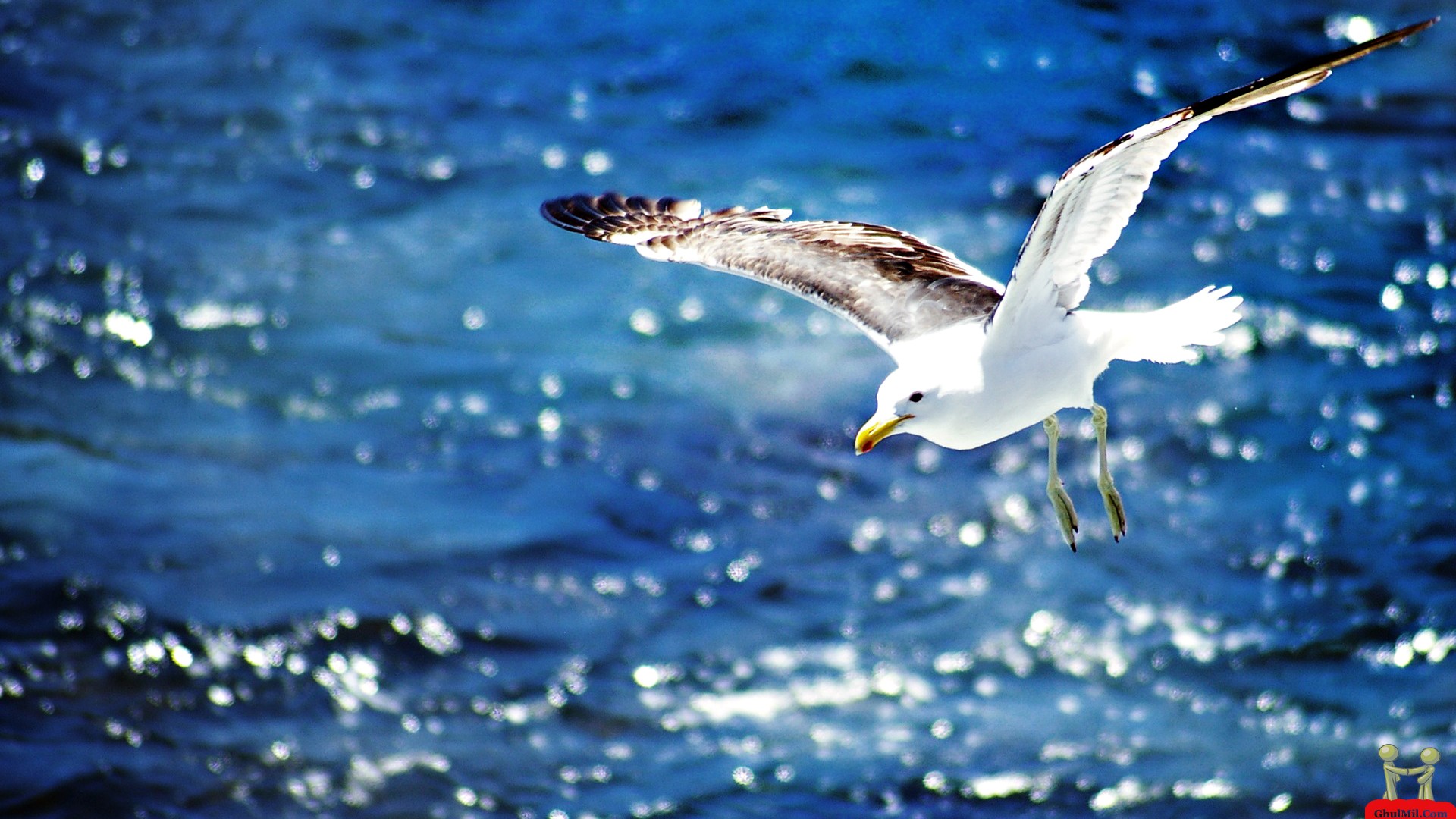